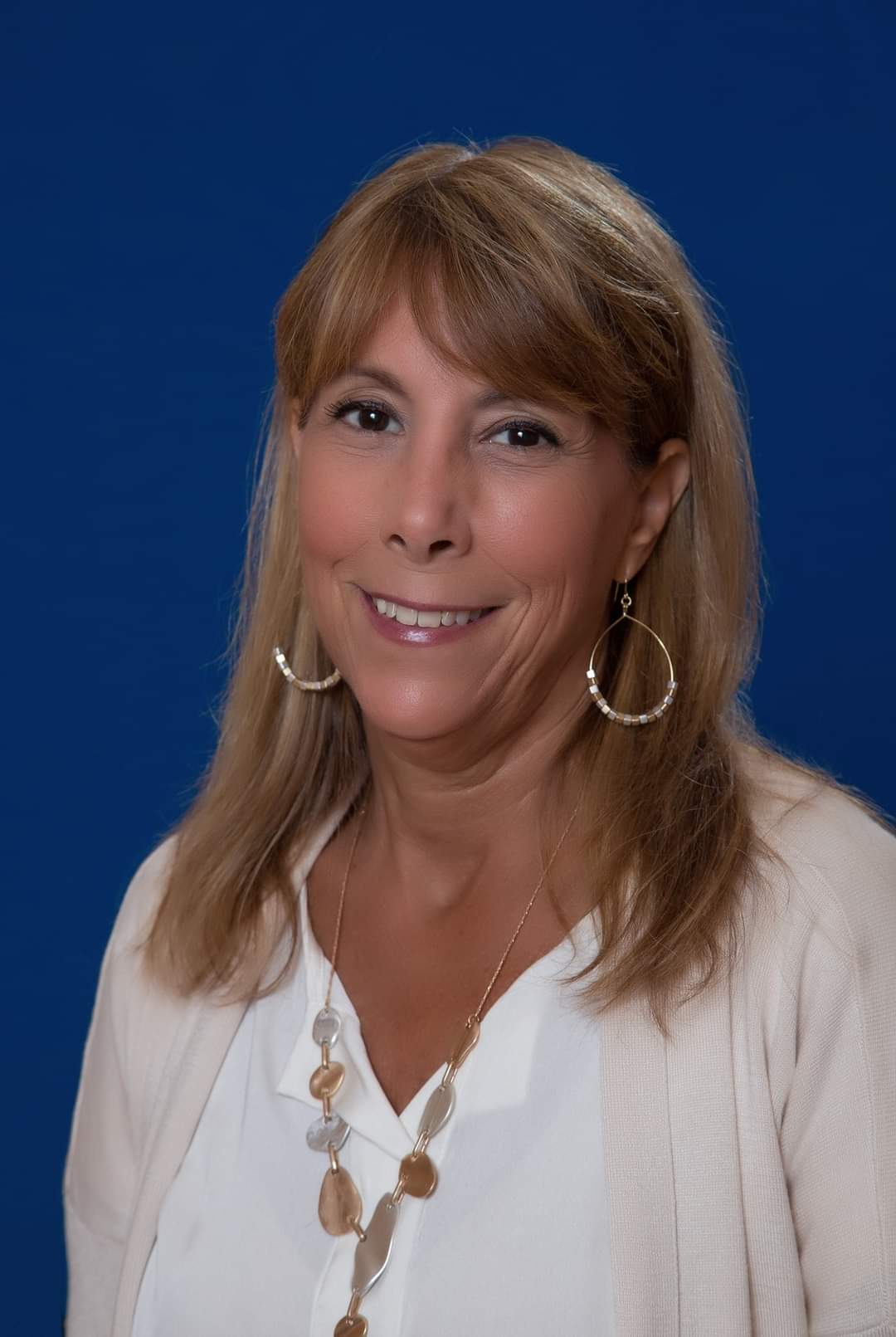 Melissa Miller was appointed to the Hempstead Town Board on February 15, 2022, representing the Third Councilmanic District.

Having raised two children with complex medical problems, and losing her oldest daughter Melanie to a rare disease, Missy adapted what for most people is unknowable tragedy into a life of advocacy and professional experience caring for the chronically ill. She has dedicated over 25 years to healthcare, services, and the well-being of children.  In both professional and volunteer capacities, Missy has trained hundreds of pediatric residents to understand the broad range of social, emotional, and physical challenges faced when working with chronically ill children, and serves as a knowledge resource for countless families. Her son Oliver, now 22 years old, has faced a lifetime of medical challenges so she advocates from experience.

Missy has also championed chronic health issues as a change advocate in New York State. As a leader with Compassionate Care New York – a statewide group of patients, providers, and organizations advocating to relieve the suffering of extremely ill patients – Missy worked with local leaders and legislators to pass New York’s medical marijuana law. The Compassionate Care Act made New York the 23rd state to authorize treatment for thousands of New Yorkers with debilitating and life-threatening illnesses, including her son Oliver. Missy was awarded the New York State Senate Woman of Distinction Award in 2015 for her effective participation in the legislative negotiations.

Missy was elected into office her first time running for Assemblywoman of the 20th District in Nassau County. Drawing strength from her children’s perseverance to survive despite all odds, Missy brought a proven understanding of how to get things done in Albany while advocating for any and all issues affecting her community. She prides herself on being a “regular person” who understands the needs and concerns of her neighbors and is always open to learning more.

Missy Miller was born and raised in Atlantic Beach, where she still lives with her husband Brandon and son Oliver. She also has a daughter Katy, who got married last March and now lives in East Rockaway.